JEP
Lindsborg, Kansas, United States
If you don't know me by now...

Just read between the lines...

Red Text is the real story hiding between the lines.
Violet Text is a notable quote from a specific blogger.
Blue Text is my own personal commentary.
Gold Text is a link to the original sources.

One word of advice I would offer to everyone who reads this blog;

....Each and every day, take just a moment of your precious time to pray for Peace and Justice.

My tribute to the liquor industry 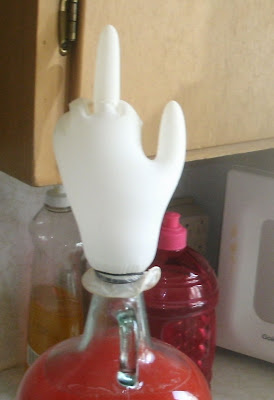 This blog ended after the campaign ended, it will remain as a chronicle of that era, unchanged henceforth. 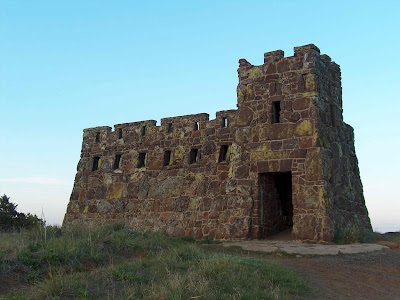 Be sure to click all these photo for a breathtaking enlargement... 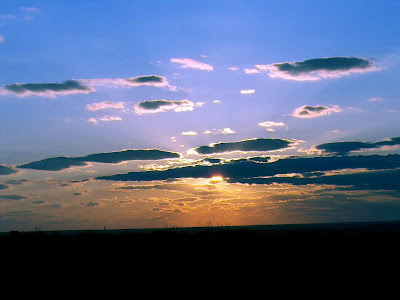 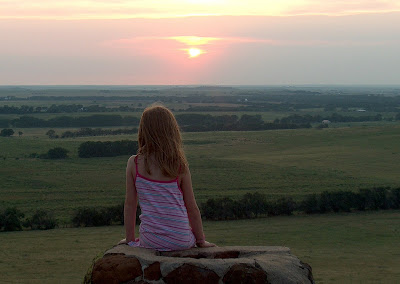 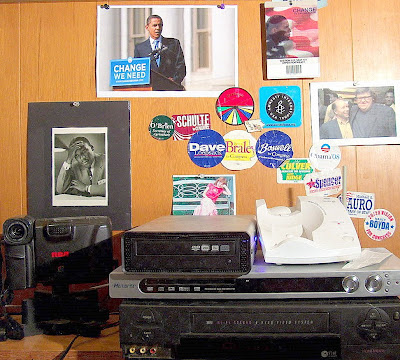 One wall of my office...

A potential Obama cabinet projected in June on the Daily Kos Web site slotted Sebelius in at secretary of Health and Human Services.

It's not a bad guess, said Mel Kahn, a professor of political science at Wichita State University.

Health care reform is expected to be a key goal of the Obama administration and Sebelius has strong credentials in that area, he said.

Kahn said that in her previous role as Kansas insurance commissioner, Sebelius established herself as someone who could stand up to powerful insurance interests.

She blocked a planned merger between the for-profit Anthem Insurance Co. of Indiana and the member-owned Blue Cross and Blue Shield of Kansas. Sebelius also has fought for universal health coverage for children, a prime goal of Obama's health plan.
http://www.kansas.com/topstories/story/587426.html
Posted by JEP at 8:24 AM